More and more otherwise sane people today seem to desperately cling to grandpappy-type adages that hold that one can be too Black, too Latin, too Asian, too clever, too dull, too smart, too dumb, too fast, too slow, too fat, too thin, too rich, too poor, too dirty, too clean....but.... somehow, you can never be too White. Ever-growing numbers of angry folks call human or at least national diversity some sort of nightmare. How is this possible?  And who are the people behind it? Christian hate groups, Patriotic racists, Constitutional deconstructionists, Historical revisionists. I was taught that everyone has a right to live and breathe community air.  So, any idea of White supremacy is nothing more than selfishness and greed.

I truly believe Western civilization is baiting the hook for some big time trouble if we can't figure out how to include everyone in the Big Plan. The big plan in America was an agenda set forth by some genuinely gifted white men who had it in their heads that they could enjoin other human beings to do the hard work at the going rate of nothing, leaving the masters with sufficient free time to formalize a system of beliefs and governance that would make life better for everyone who matters. I honestly don't think that our nation's founders ever really considered whether the people who were doing all the grunt work really merited or truly deserved a genuine role or even a speck of gratitude for the valuable part they played in the brick and mortar future of the new Republic. America's agricultural and industrial beginnings were buttressed by the labor of Blacks and Chinese and people of color since the very beginning of our nation. Imperialism and then colonialism are at the very foundation of the exclusionary attitudes of Western nations and sustained by virtue of fraternal organizations and educational institutions with secret handshakes and a sociopathically sick belief that White people are in sole possession of the necessary nation building know-how .

But, now all this is being threatened, and it no longer washes that being White is never having to admit you're stupid. Much less sorry. Apologize now and for God's sake - make it right! 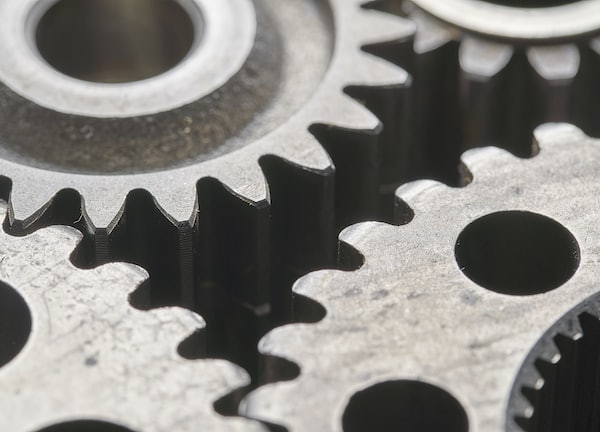 Mercado started as the antithesis of modern consumer life. Rather than being trapped in the constant and vicious cycle of buying way more than we need, we want to focus on a lifestyle that’s better for you and the planet.

We explore everyday minimalism through our blog: we write about everything from helpful tips to get started with a minimalist lifestyle to finding inspiration across the globe. 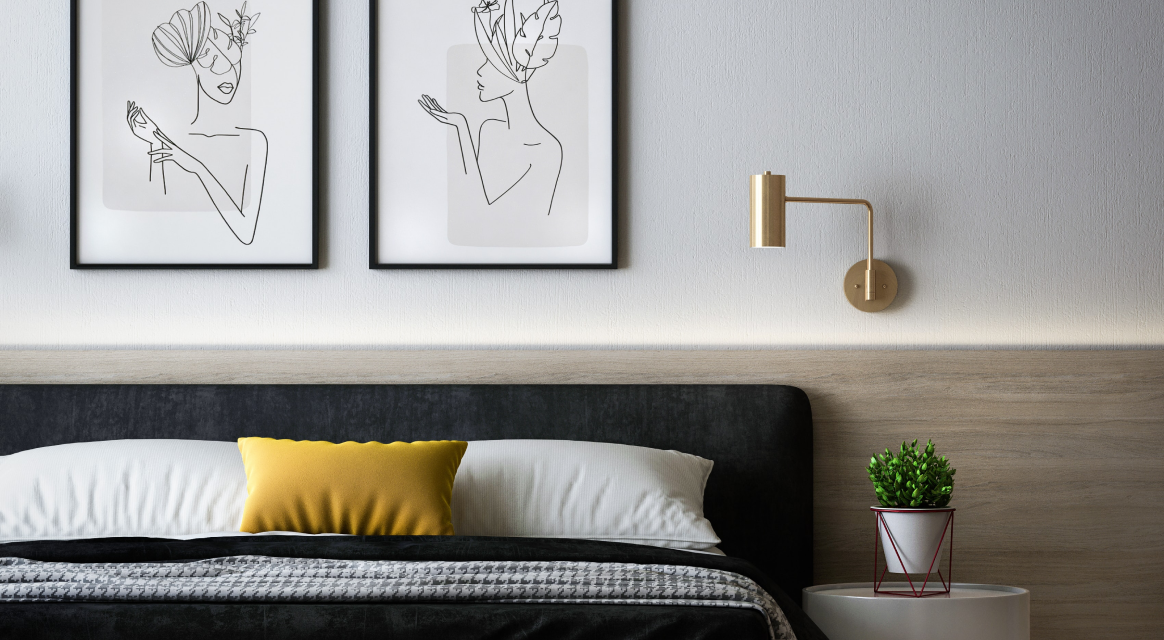 Our favorite minimalist solutions to make your bedroom a safe haven for sleep. 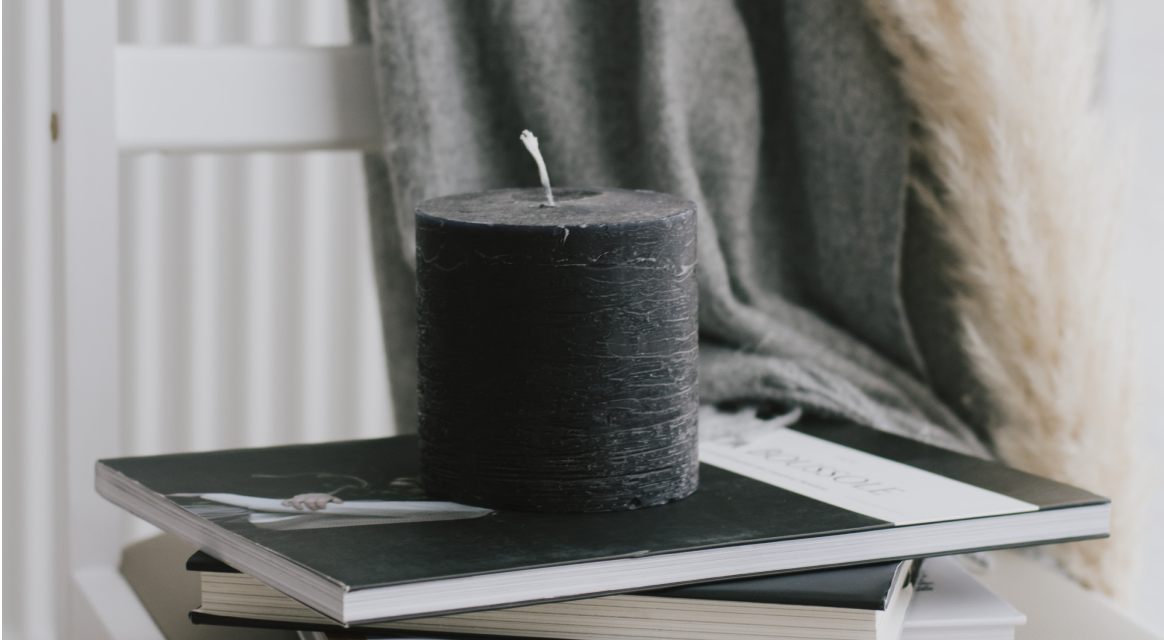 7 Ways to Simplify Your Everyday Schedule

Feeling overwhelmed with hectic modern life? These ideas can help you slow down.

“It is preoccupation with possession, more than anything else, that prevents men from living freely and nobly.”

Get our weekly newsletter